By Stephen Wood
Follow these links to Connecticut's past where history comes alive. 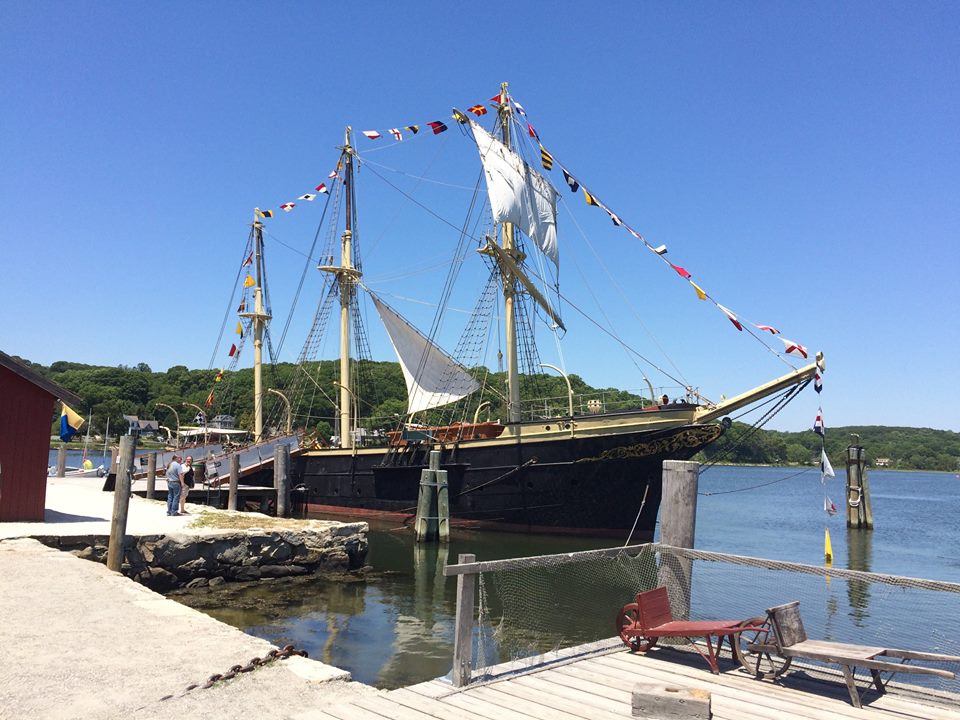 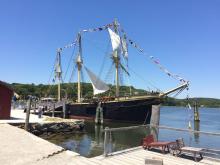 Immerse yourself in a traditional New England whaling town from a century ago in Mystic. An international destination, Mystic Seaport encompasses several acres and houses dozens of transporting mini-museums. Can’t miss: The Charles W. Morgan, the last of the 19th-century wooden whaling vessels. 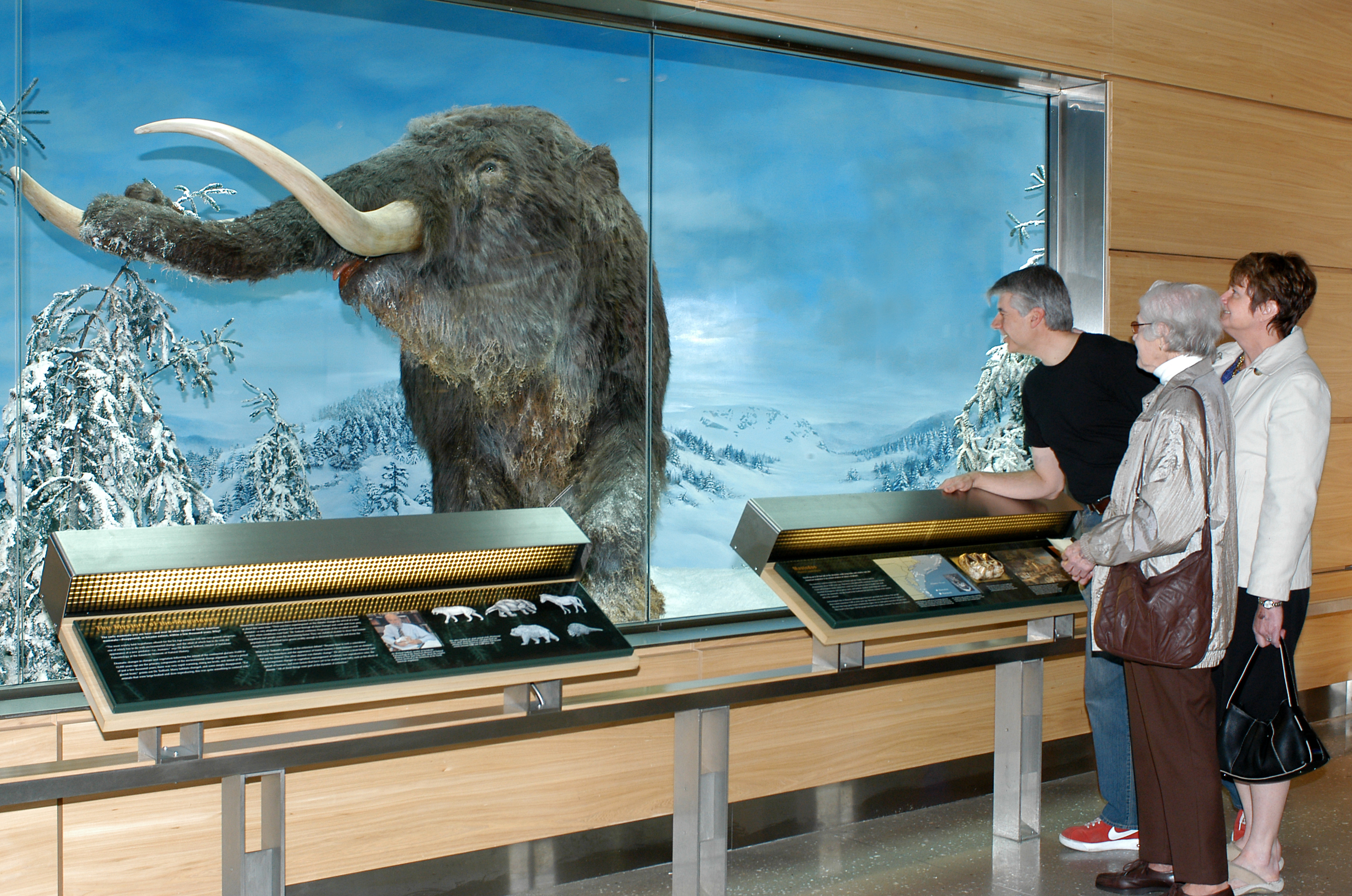 Expertly created with the guiding hand of the Smithsonian, the Mashantucket Pequot Museum in Mashantucket tells the rich and detailed story of the local Native American tribe. Lifelike dioramas, modern interactive exhibits and a beautiful 185-foot observation tower make it a must-visit. 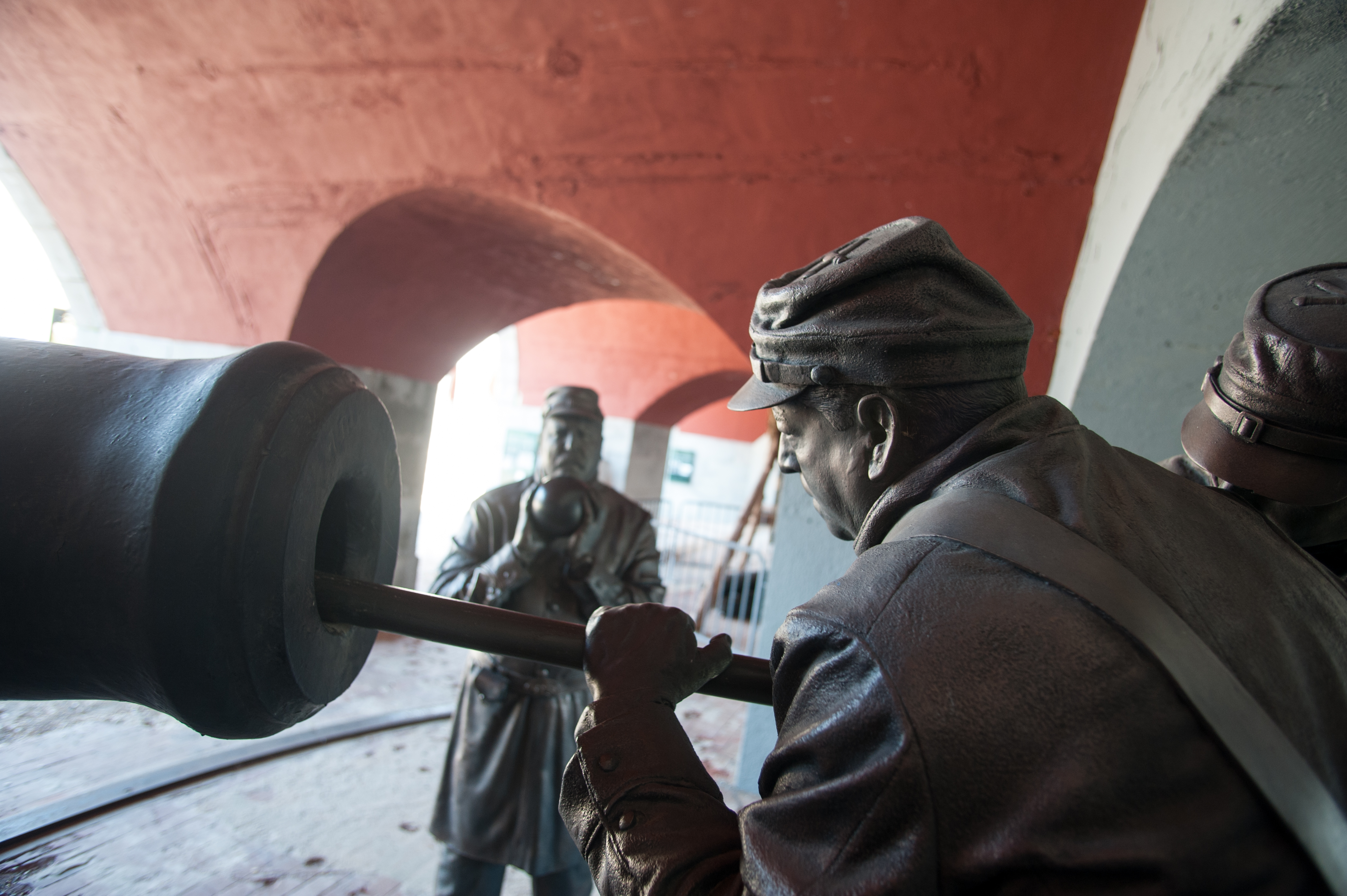 A jewel of Connecticut’s expansive state park system, Fort Trumbull provides a world-class fishing pier alongside a mid-18th-century military fort. Enjoy the beautiful view of New London’s harbor on the Thames River while exploring 150 years of military history at the fort. Interactive exhibits, a “touchable” cannon and one-of-a-kind architecture will satisfy visitors of all ages. 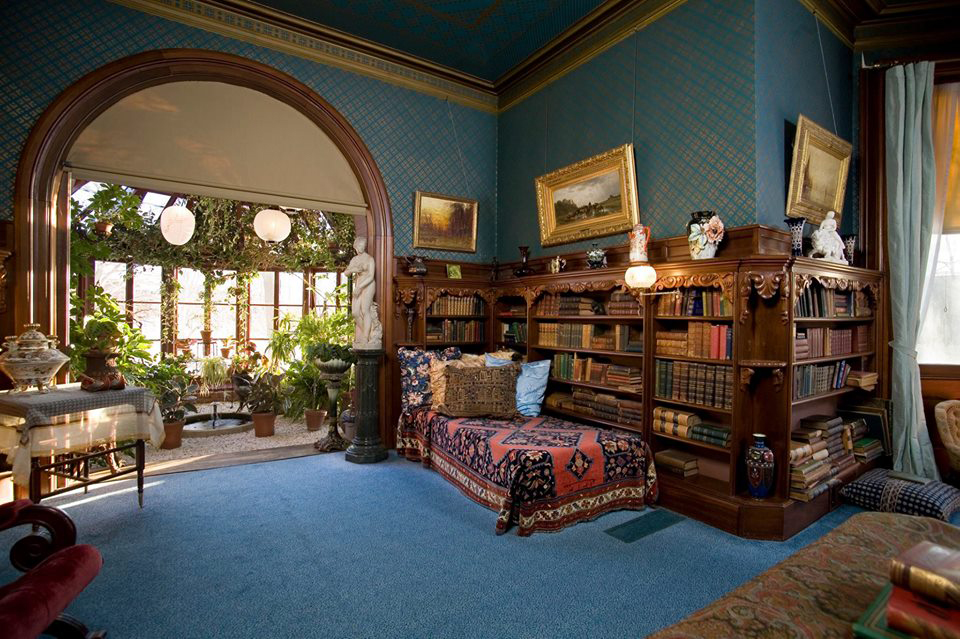 Arguably America’s greatest author lived in the stunning Gothic mansion in Hartford from 1874 to 1891. Twain wrote several of his most read and beloved works while living in Hartford. Tours of the mansion will inspire visitors to go on their own carefree adventures, exploring our own nearby rivers and towns. 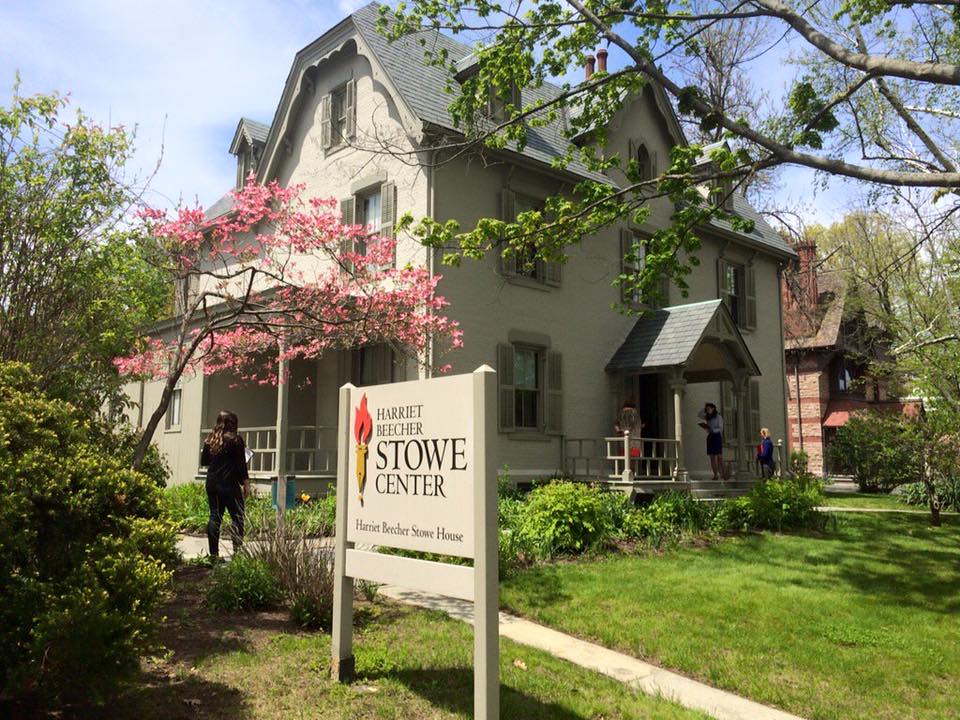 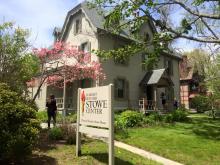 Ms. Stowe was born and raised in Litchfield before settling at Nook Farm in Hartford next to her friend Mark Twain. While her neighbor may be more famous around the world, it can be argued that Stowe’s Uncle Tom’s Cabin had as great an impact on American history as any book ever written. One of the most powerful house tours in the state! 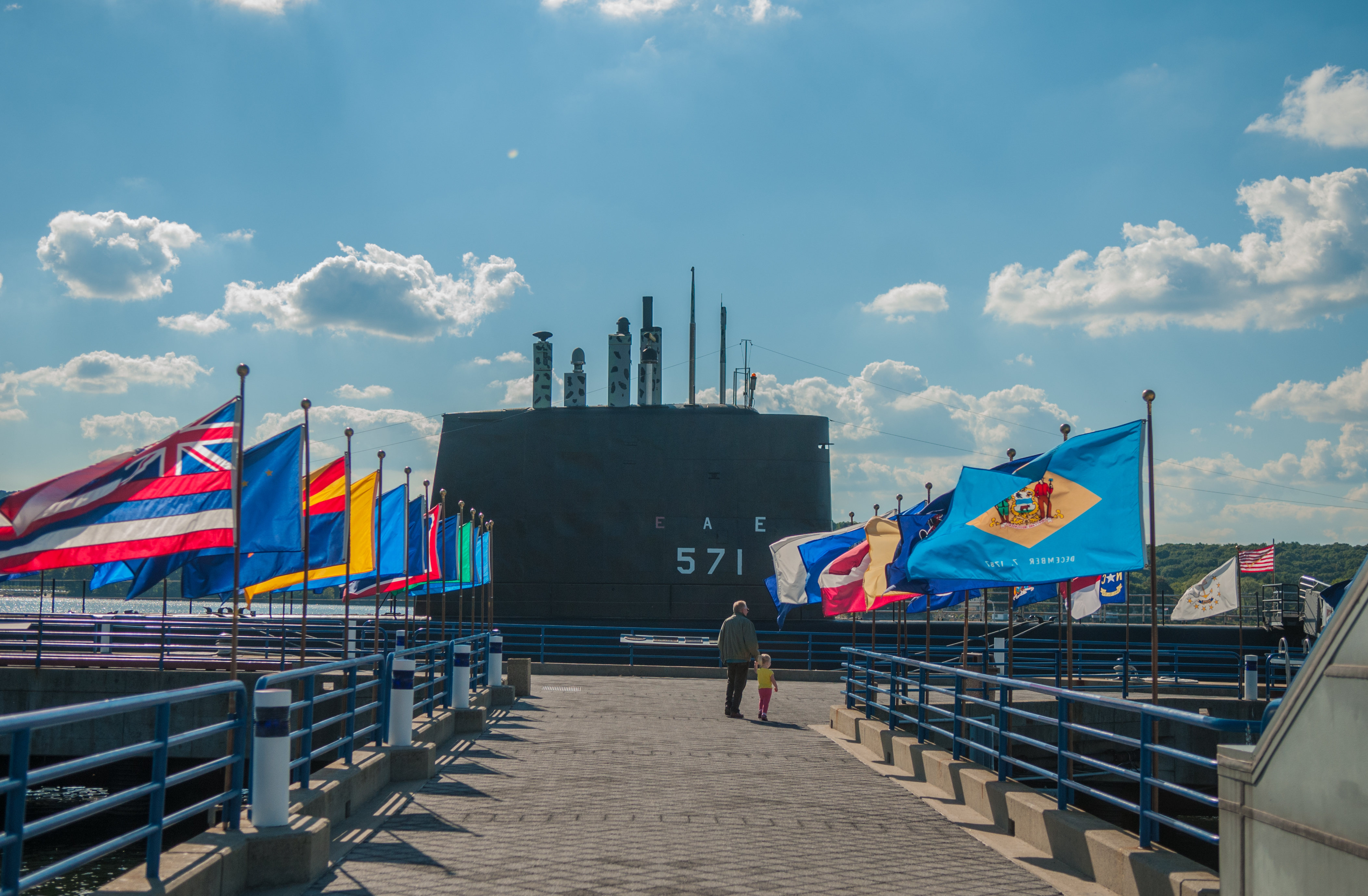 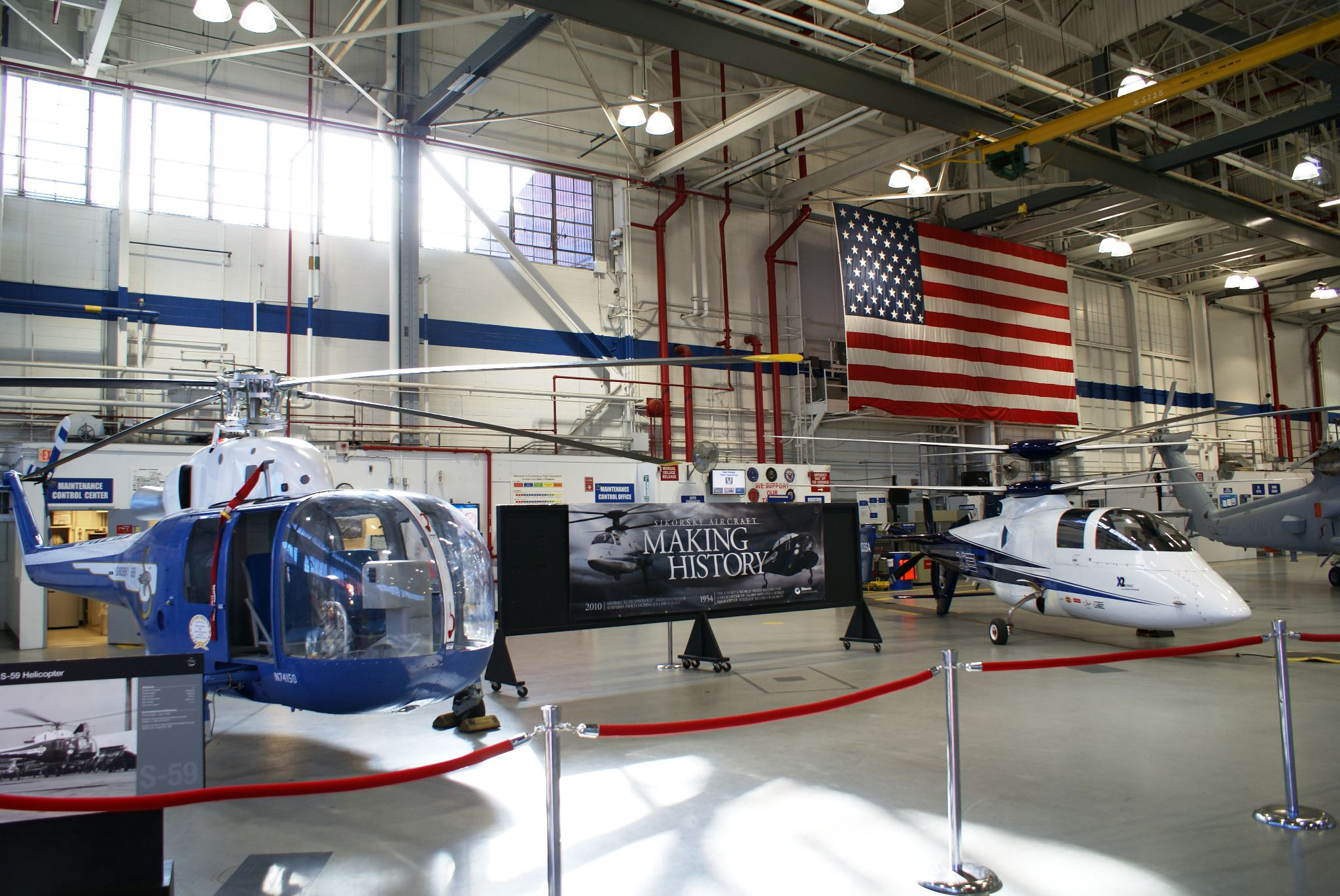 It is impossible to capture everything that visitors can see and experience here. This Windsor Locks museum houses the world’s most outstanding collections of historic aviation artifacts, including more than 80 aircraft! Many of them are one-of-a-kind and historically important. Open Cockpit Days and other special events take place throughout the year.

Connecticut has hundreds of historic house museums. All have their own idiosyncratic charms, but of course some stand out above the rest. The Noah Webster House in West Hartford serves as a great primer, but the early dictionary creator’s home is just one of many gems.

In Ridgefield, Keeler Tavern transports visitors through three centuries of history. From the British cannonball lodged in its wall during the Revolutionary War up through famed architect Cass Gilbert’s ingenious additions to the building, it’s tough to find a place with as varied and important a history as the Keeler Tavern.

Other unique buildings include Gillette Castle, the striking castle that rises high above the Connecticut River in East Haddam. Built for the slightly eccentric actor William Gillette, the building itself holds many secrets for you to discover.

If eccentricity is your thing, you’ll love Philip Johnson’s Glass House in New Canaan. The town, a hotbed of mid-century modern design, has embraced its most esteemed structure. A tour will surprise, as there are 13 structures on the property—each one as unique as the last. Many of them contain world-class art collections.

On the other end of the spectrum is Roseland Cottage in Woodstock. This shockingly pink Gothic Revival mansion and gardens add a spark to the Quiet Corner of the state. The interior is just as fanciful, retaining the principles of Andrew Jackson Downing, a prominent 19th-century tastemaker.

Another Quiet Corner resident who made a not-so-quiet mark on American history was Prudence Crandall, Connecticut’s State Heroine. Her house in Canterbury served as a school for African Americans at a time when such things were not looked on kindly. As important as she was heroic, Crandall’s former home is now
a museum.

The Lockwood-Matthews Mansion in Norwalk embodies Victorian beauty as much as any other surviving building in America. In the 1860s, it was more technologically advanced than the White House. Visitors can get lost in this museum—both metaphorically and in reality.

The Henry Whitfield House in Guilford is small, cozy and modest, exactly what you’d expect from Connecticut’s oldest surviving house. Built in 1639, it’s nearly 400 years of history pour out of every nook and cranny.