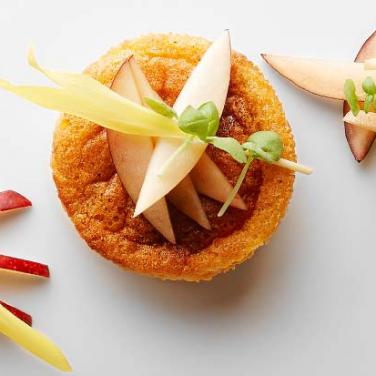 Bailey’s Backyard opened in October 1999 in what was the former Ridgefield Coffee Shop. The mission then, as it is now, was to offer refined, New American cuisine in a polished, casual atmosphere.

The next logical step in the popular restaurant’s evolution, taken in spring 2013, transformed it into a true farm-to-table restaurant. The mission was expanded to include a commitment to creating a menu based on the freshest and finest local food sources: Meat and poultry from North Salem NY, Ridgefield and Wilton, produce from Ridgefield, Bethel, Wilton and neighboring farms, and fresh seafood from waters off Connecticut, Massachusetts, New York as well as from the Chesapeake Bay.