Stories > It's A Date

All the elements of a great date are under one roof at this casino resort in Uncasville. Nightlife options are plentiful, above and beyond the Sky, Earth and Wind casinos. There are more than 45 restaurants, bars and lounges, a comedy club and multiple performance venues, including free shows at The Wolf Den. Stay the weekend at the luxurious Sky Tower or the new Earth Tower hotels. Time your visit with a concert or annual event such as the Sun Wine & Food Fest, the Sun Whiskey Union, Sun BBQFest and Sun BrewFest.

It’s safe to say there’s plenty for couples to do at the largest resort casino in North America. For more than 25 years, people have been coming to Mashantucket to try their luck in the seven different casinos, stay at the Four Diamond hotels and enjoy shows with national music and comedy headliners. You have a choice of more than 35 restaurants, including the new Sugar Factory American Brasserie and Caputo Trattoria. You can also spend time together at one of the two spas, on the golf course, on the Highflyer Zipline, Thrill Tower’s Sky Drop and Sky Launch rides, and Monza world-class indoor karting.

This 1876 opera house on the Connecticut River in East Haddam now produces new and revived musicals during the April to December season. It was the birthplace of the original Man of La Mancha, Shenandoah and Annie. In addition to pre-show wine tastings and Sunday Sips events, try the dinner packages with local restaurants and the dinner river cruise packages.

You’re never more than 12 rows away from the stage in this modern, 484-seat theater known for innovative revivals and provocative new plays and musicals. The Hartford Stage 2019 calendar includes The Engagement Party, Detroit '67, Perfect Nonsense, and The Flamingo Kid. There are also lectures, panels and post-show discussions at this Hartford favorite. 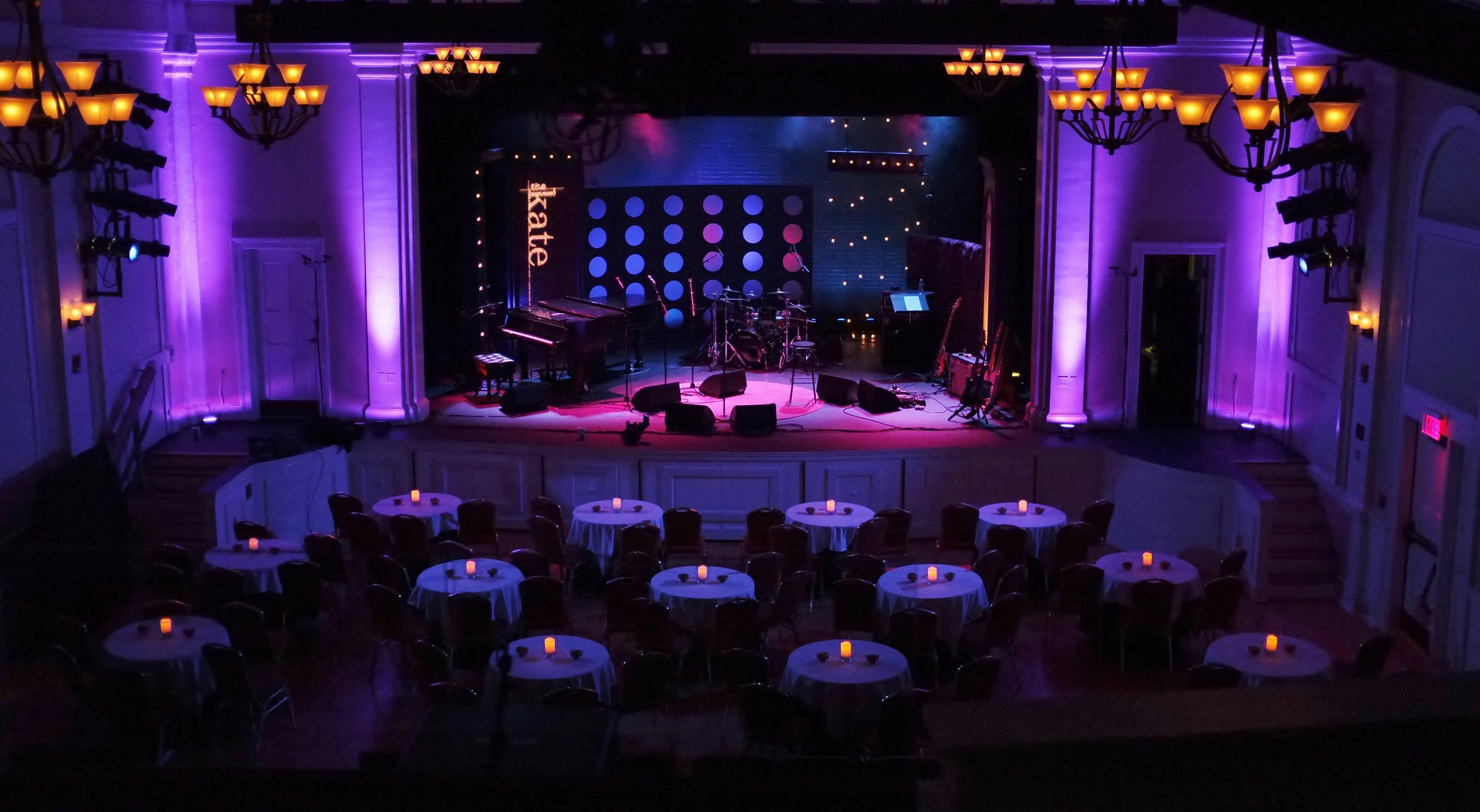 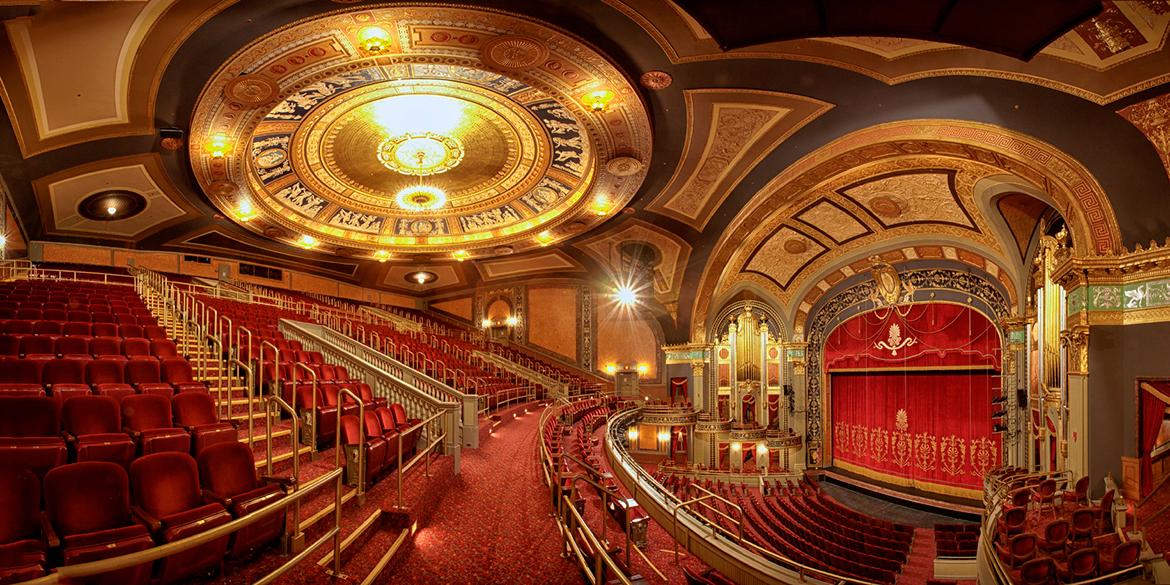 One of the region’s largest historic theaters, this 1922 Renaissance Revival Waterbury landmark is perfect for a special occasion, with its grand lobby and ornate floor-to-ceiling decor. Early 2019 shows include Legally Blonde, Tap Dogs, The Book of Mormon, and Chicago. Another fun outing: behind-the-scenes history and architectural tours with a peek at hidden backstage murals.

The place for live professional theater in New Haven since 1914, this restored performing arts center is known for world premieres and pre-Broadway shows as well as dance, cabaret and music productions. Monty Python's Spamalot, The King and I, and A Bronx Tale are 2019 headliners. Dinner and a show? Present your ticket at several nearby eateries for special offers.

This striking red historic tannery building has been a state-of-the-art producing theater since 1931. The season runs May through November and includes both modern and classic musicals and plays such as In the Heights, Irving Berlin, and Don Juan. Meet someone new at the Taste of Tuesday or LGBT Night Out events.

How’s this for a romantic scene: a candlelit dinner aboard a vintage Pullman dining car, riding the rails through the Connecticut River Valley. This 2½-hour evening excursion, from Essex through Deep River and Chester, takes you back to 1871, when the train line was first put into service.

Expect personalized attention during your four-course meal, which includes signature entrées such as Seafood Newburg and Chicken Francaise. Delectable desserts, including key lime pie and pot de crème, are house made. Dinner aboard the 1920s cars Meriden and Wallingford is offered weekends from May through October, and reservations are recommended.