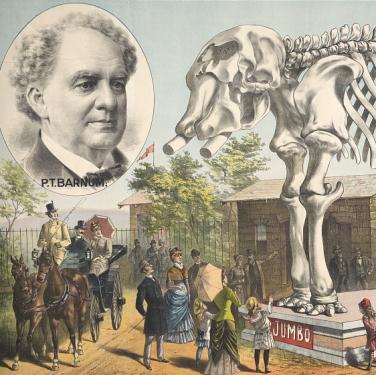 Out-of-the-ordinary customized, deluxe motorcoach tours in ConneCTicut include admissions, lunch, brunch or dinner.ConneCTions, Connecticut's in-state tour specialist, has been known for its Cultural Heritage, Haunted ConneCTicut, Mark Twain's ConneCTicut, P.T. Barnum JUMBO cradle to grave, Katharine Hepburn's Connecticut, Touch of Tiffany in ConneCTicut, and Fiber to Fashion and culinary interactive deluxe motorcoach tours since 1997. A selection of escorted, narrated one-day scheduled tours originate from and visit destinations across the state. The tours include admissions/lunch, brunch or dinner/escorted touring/travel from point to point while on the tour. By advance reservation only for groups of 20 or more people. Call on us for custom tour planning for leisure travel, special interest, and reunion and meeting groups. From a step-on highlight tour to one-day and multi-day turnkey inclusive packages, with or without hotel, one call gets your group on its way to an out-of-the-ordinary time in Connecticut.