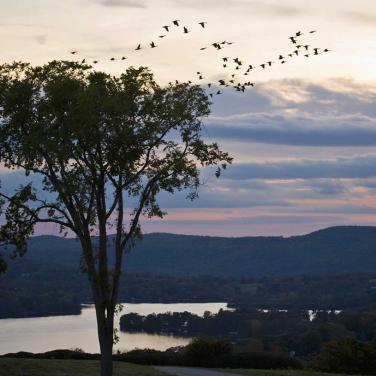 Although residential development and the recreational facilities of Lake Waramaug have boosted the population to almost 1,400, Warren has maintained a rural and historic character.

Warren was settled in 1737 as part of the town of Kent. In 1750, a separate ecclesiastical society called the Society of East Greenwich was established and a church was founded in 1756. In 1786, Warren was incorporated as a separate town. Event though for most of its history, Warren has been an agricultural community, by 1810, Warren became known as an educational center with five private schools and an academy which produced 15 ministers and educators. Over the last two-and-a-half centuries, Warren's population has fluctuated widely. By 1810, the town's population had increased to 1,100, but with the decline of agriculture and the local iron industry it reached an all-time low in 1930 with only 303 residents.

Notable citizens (past and present):