The CT Ambassadors are on the hunt for seafood destinations in the state. Here's a list from the fanatic foodies at CTEatsOut.com.

When you live in Connecticut, summer and seafood shacks go hand in hand. A day at one of the many state beaches can come to the perfect end with a stop for a hot, buttered, Connecticut-style lobster roll, a fried seafood platter, and an ice cream cone. Here are a handful of my favorite Connecticut seafood shacks (like Bill’s in Westbrook, photo above).

If you're ever going to cheat on the lobster roll, cheat on it with this: Bill's Lobster Salad BLT. Best eaten on one of their outdoor picnic tables on the Patchogue River, the sweet lobster pairs perfectly with the savory bacon, the ocean breeze, and a cold beer from their full bar.

Captain Scott's checks all the boxes: a beautiful location on the water, outdoor seating, an ice cream window, and a fish market. While Connecticut may be famous for the hot lobster roll, don't sleep on Captain Scott’s lobster salad roll. Light, peppery and with the perfect amount of crunch from the celery and lettuce, it sets the standard.

This no-frills roadside shack really is The Place if you are looking for lobsters, clams, corn, fish and veggies all cooked over a giant wood-fired grill. It’s BYOB (including food items not on their menu), is pet friendly and cash or check only. Sit your rump on one of their many tree stump seats and enjoy a meal while summer nostalgia inevitably overcomes you.

Serving Madison for over six decades, this roadside eatery cooks up lobster rolls favored by Jacques Pepin and fried whole belly clams to die for. The extensive menu at Clam Castle includes everything from blackened fish tacos and clam chowder to hamburgers and hotdogs and is the perfect stop after a day at Hammonasset Beach. 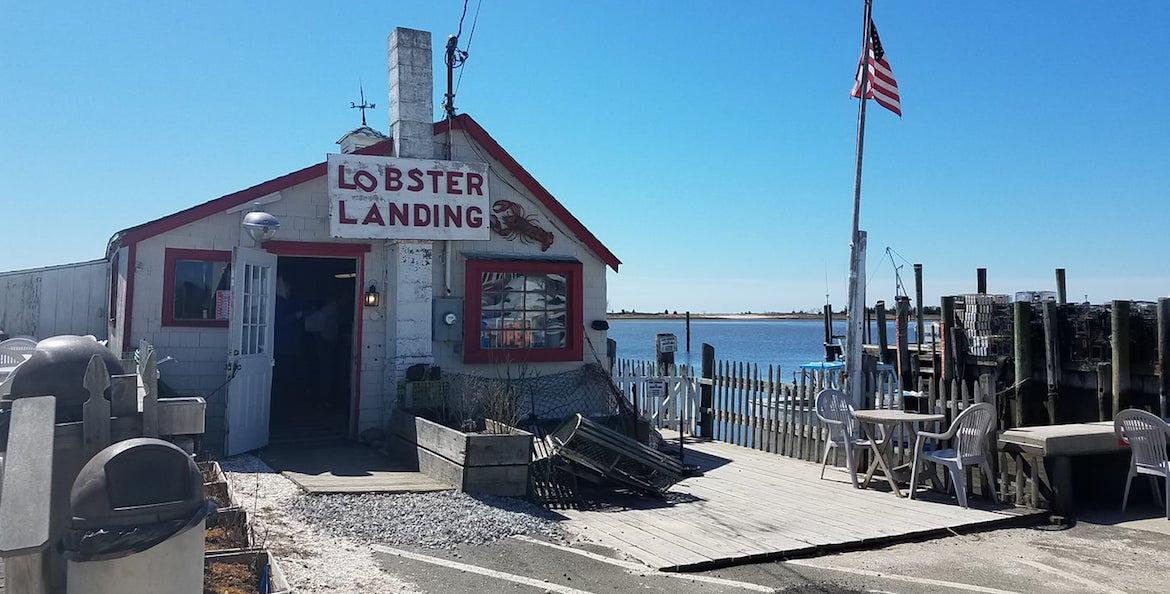 Lobster Landing is what you imagine a New England lobster shack to look like: a quaint building on a dock, with a slightly dilapidated sign, seating with a perfect view of the ocean, and an owner that looks like he just stepped off a fishing boat after a long journey at sea. If you miss them in the summer, never fear because they stay open until New Year’s.

Abbott’s Lobster In The Rough, Noank 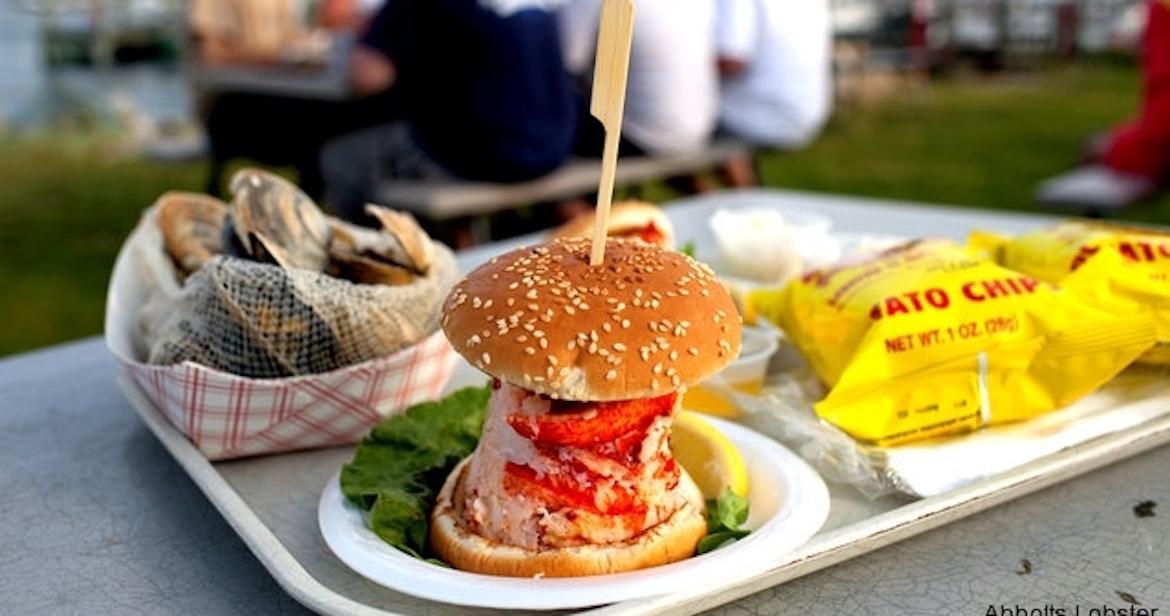 Pull your boat up to Abbott’s and enjoy a lobster extravaganza. Situated on the Mystic River in Noank, Abbott's has been serving seafood for over 65 years. This is the place to go if you’re up for a challenge. Their “famous lobster roll” has the standard quarter pound of meat, but their “OMG roll” has almost twice that, and the “LOL Hot Lobster Roll”? Well that has one pound of hot buttery lobster piled on.

If you’re not familiar with Ford’s infamous lobster bomb, let’s introduce you. Picture a bread bowl, hollowed out and stuffed full of your choice of hot or cold lobster, and then topped with a generous pour of lobster bisque. Dreamy, right? Add it to your list of things to eat before you die. 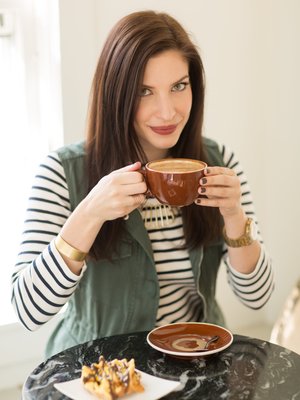 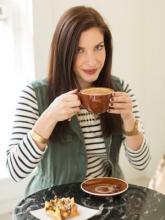 Alycia Chrosniak is a food and travel writer with bylines in publications such as Travel + Leisure, Food52, Boston.com, Hartford.com, Femsplain and Seasons Magazine. She enjoys a good dinner party, her one-eyed cat, and pretending the Hartford Whalers still exist.