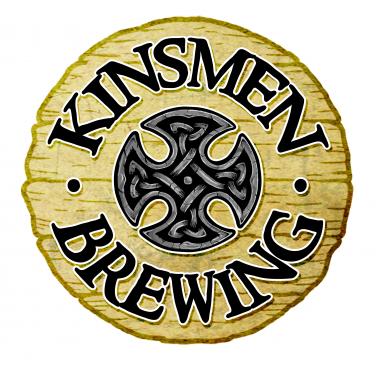 Kinsmen Brewing Company is a family-owned and operated brewing experience located on the canal trail, in historic Milldale.

Kinsmen Brewing Company is a family-owned and operated brewery.

The taproom has been crafted by using reclaimed lumber, pipes and materials from the factory that stood here before us. In our own small way, we hope to honor the memory of those that worked in this very building and the families they supported for over 150 years. Nearly the entire brewery still has some connection to its past…as we forge a new future.

The building, formerly known as the “Clark Brothers Bolt Company,” was founded in 1854 by brothers William, Henry and Charles Clark. Today, it is completely renovated and restored, with careful detail to preserve its rich history and heritage. It sits along the Farmington Canal Heritage Trail which extends from Yale in New Haven all the way to Northampton, Massachusetts. You can spot lots of people walking, running, rollerblading and biking all year long.

You can even walk right here to the taproom and brewery from the trail. We invite you to sit outside and enjoy our deck and patio areas; or join us in our taproom which is full of history and character.

Dates of Operation: We're open year-round and all week long - except Tuesday. On Tuesday, we sleep.